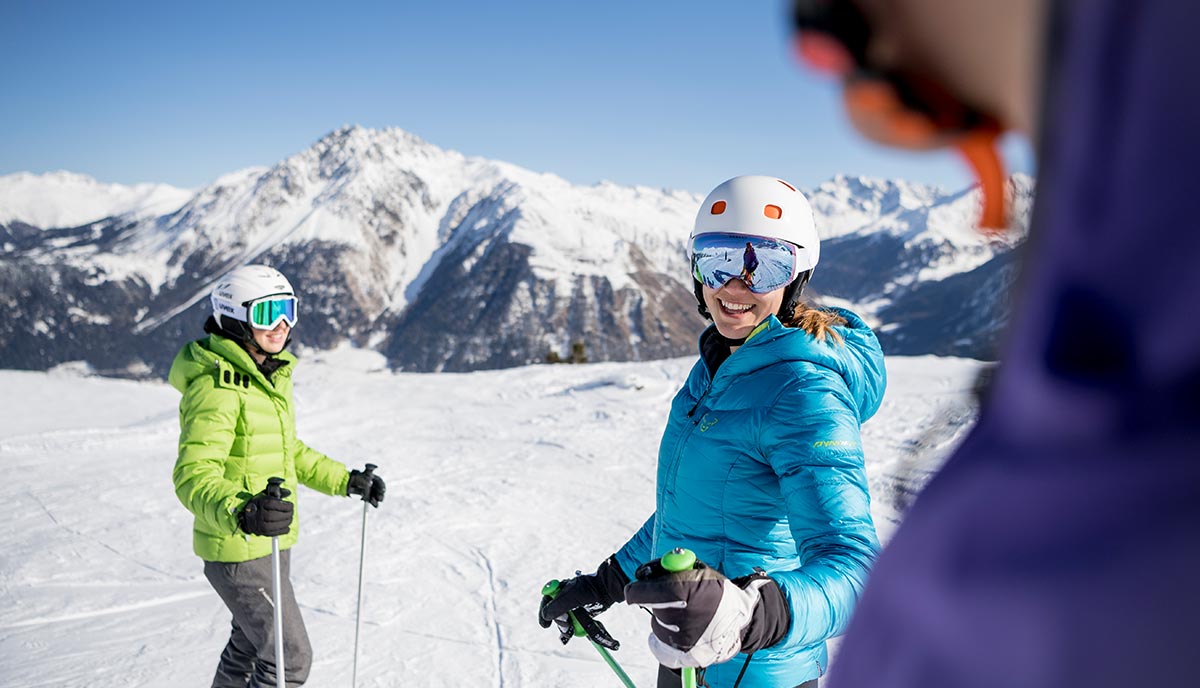 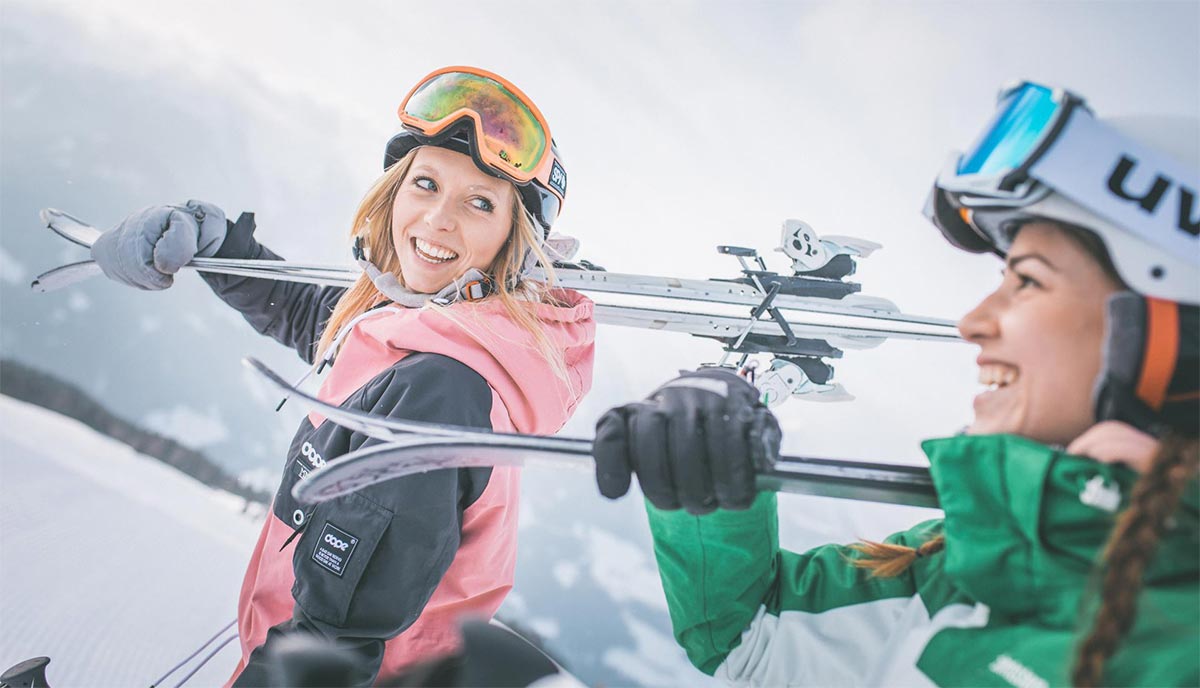 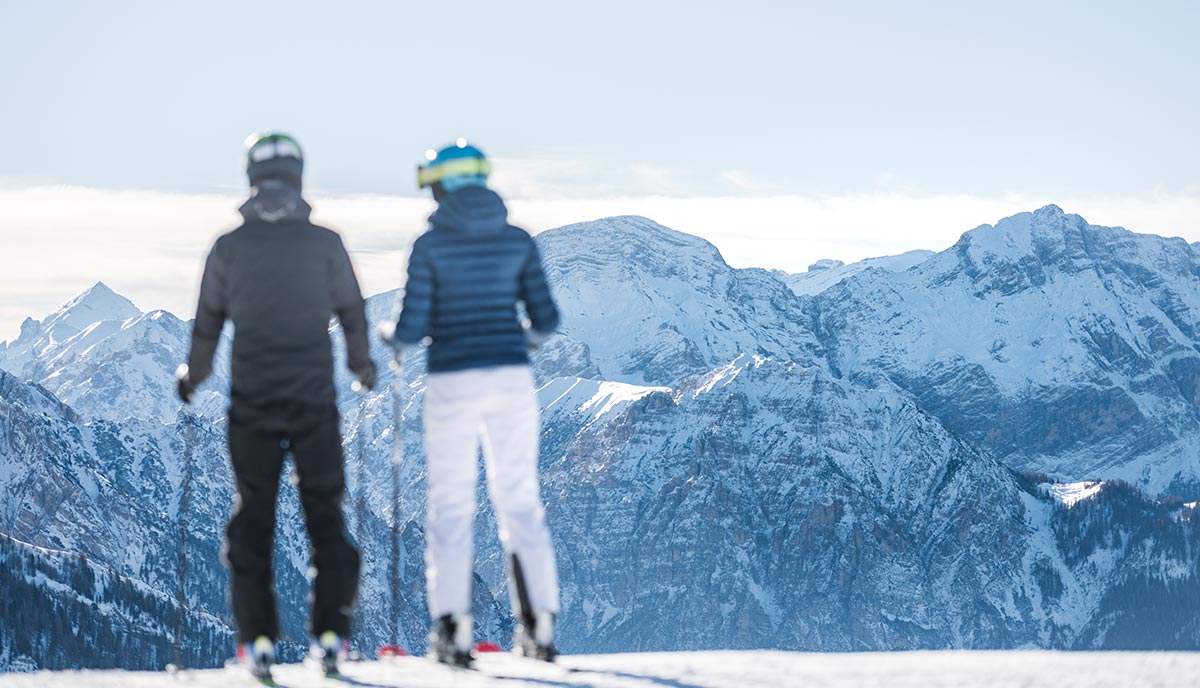 Easter in the snow 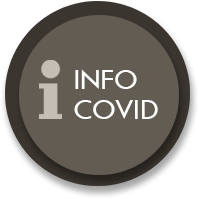 Holidays in Vipiteno and surroundings – an unforgettable experience

The Hotel Klammer is the ideal starting point for everything you wish to experience on holiday: from a visit to a museum to a shopping spree. Vipiteno is a medieval Fugger City and will charm you with its romantic and picturesque flair. This small alpine town, once a refuge for emperors and kings, is now a little jewel, rich in art-historical treasures, decorated boroughs, and elegant shops.

Vipiteno and its surroundings also offer you a rich cultural scene, such as the Mining Museum, the Multscher Altar, or the traditional lantern festival in summer. Reifenstein Castle is one of the best-preserved castles in South Tyrol and also one of the most valuable in terms of art history. It stands mightily on the edge of the Vipiteno Moor, which was once filled with swamps, on a rocky, island-like ridge. The picturesque Jaufenstein Castle is also worth seeing. The only baroque castle in South Tyrol is now accessible as a hunting and fishing museum. It conveys an idea of aristocratic life and of hunting as part of folk culture and is located in Mareta (Fleres Valley).

If you want to go shopping in the Olympic city of Innsbruck, a stopover at the designer outlet on the Brenner Pass is a clever idea. 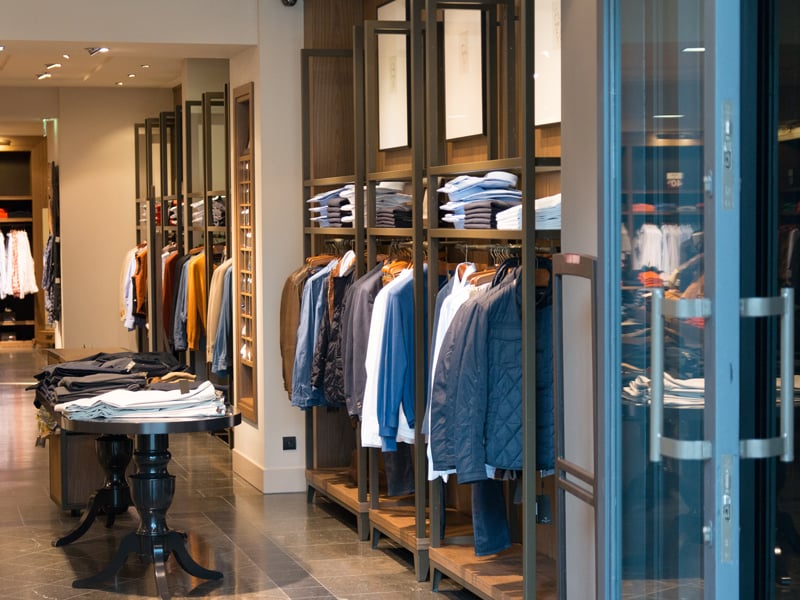 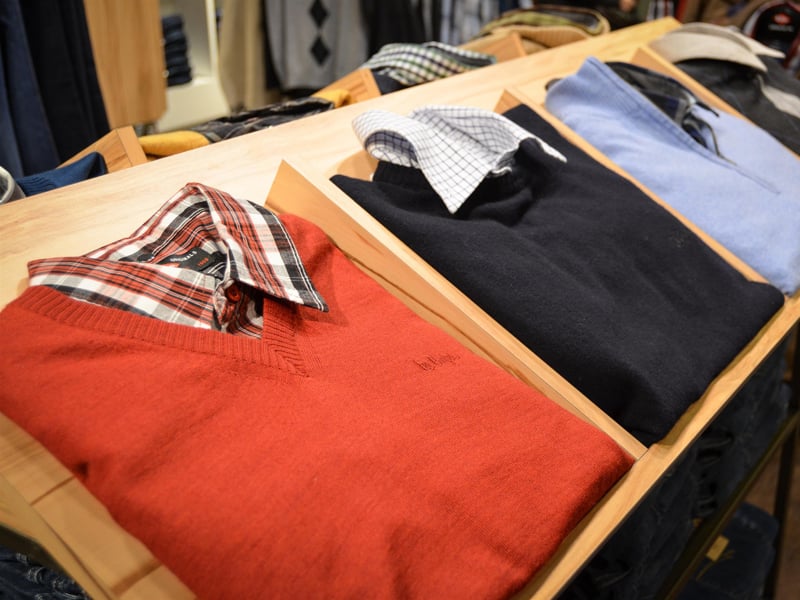 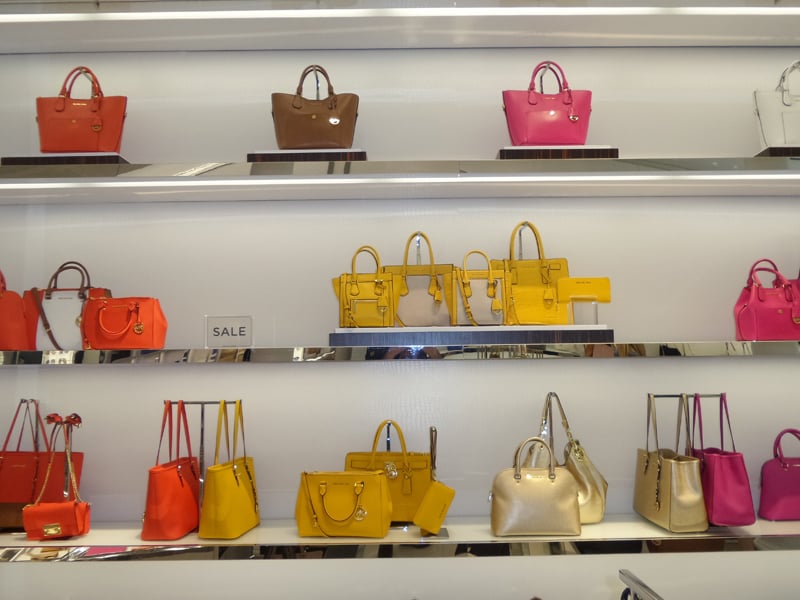 You will find top designer fashion at fantastic prices in the new Designer Outlet at the Brennero Pass. Open every day, including Sundays, from 9:00 a.m. to 7:00 p.m. Everything your shopping heart desires awaits you under one roof: fashion for women, men and children, jewellery, underwear, accessories, fashion glasses as well as shoes and leather goods. Take this fantastic opportunity and visit the Designer Outlet at the Brennero Pass – your wallet will thank you for it! 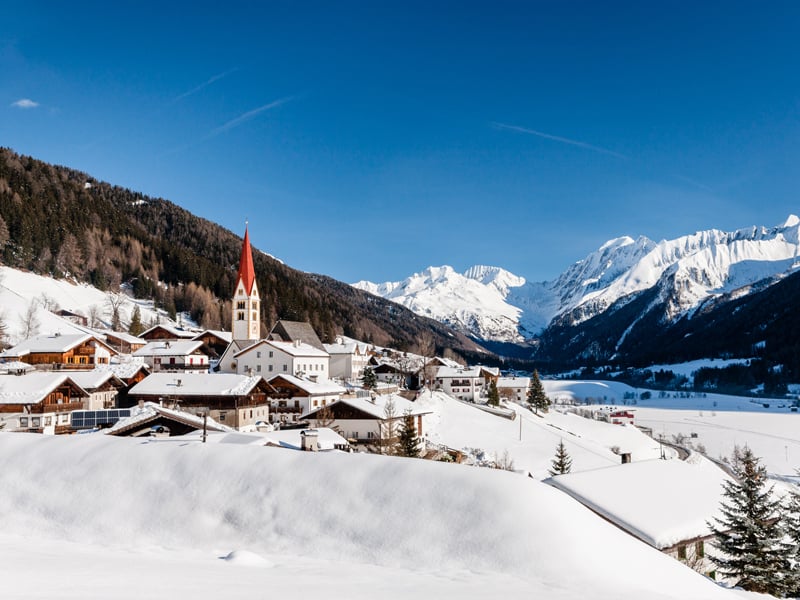 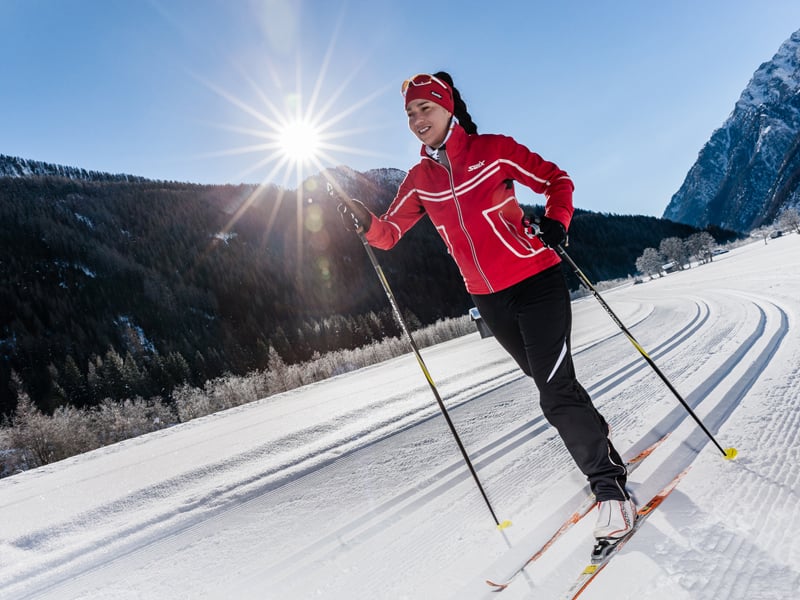 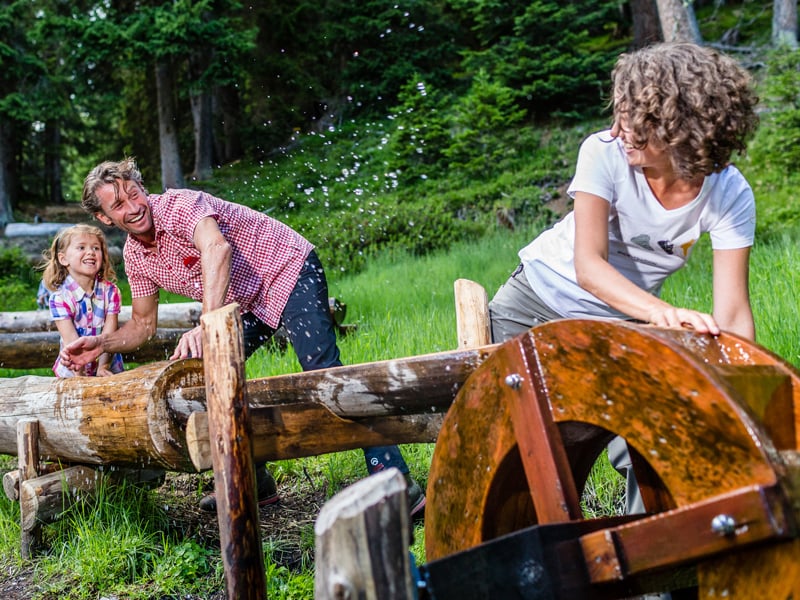 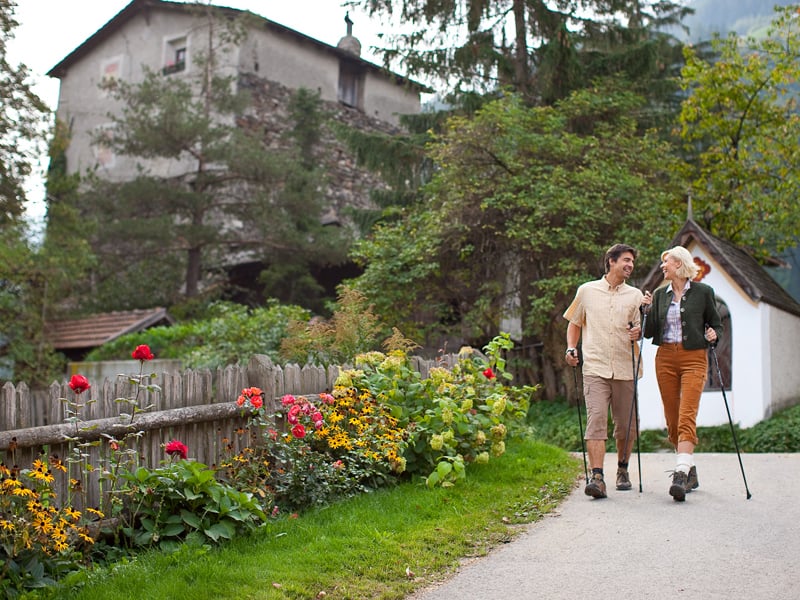 Located east of Vipiteno (only 15 minutes by car), the 10-km Vizze Valley awaits your visit with the particularly wide and even valley floor. In the summer, the high valley is an ideal paradise for leisure activities, with countless hiking opportunities and many mountain lodges to take a break. In the winter, on the other hand, a fantastic winter landscape invites you to unforgettable ski tours and wonderful cross-country skiing fun with 25 km of perfectly groomed trails. And at any time of the year Moos Castle in Vizze Valley offers a beautiful destination. 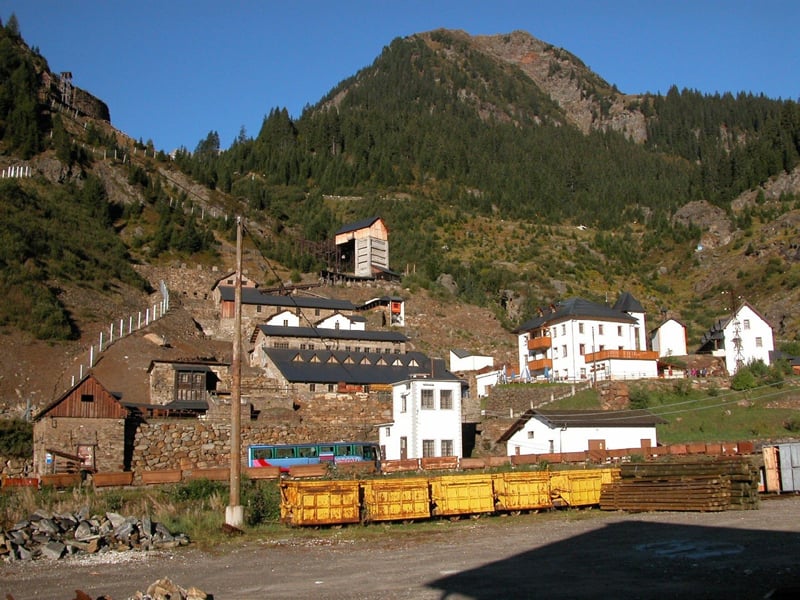 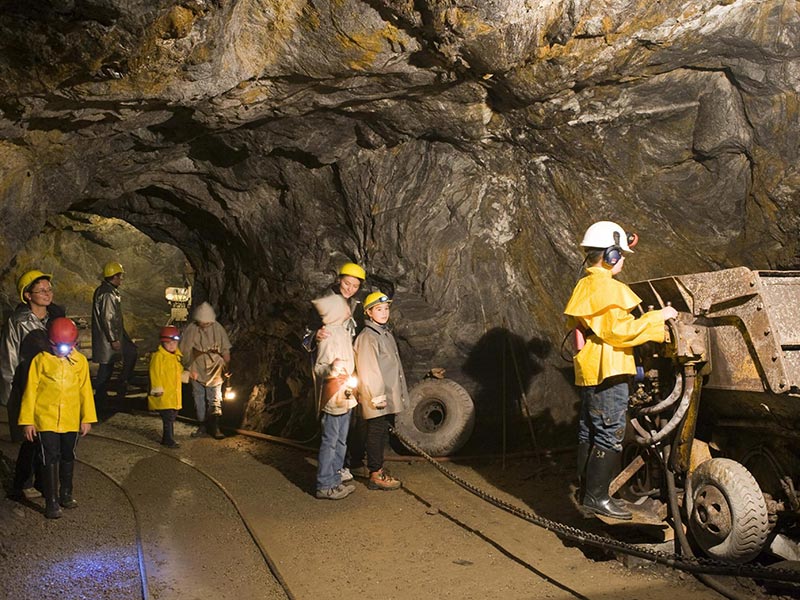 Below the mountain ridge that separates the Passiria Valley from the Ridanna Valley, the Ridanna Mining Museum, which was closed in 1985, offers you the opportunity to explore the world of mining. Silver, lead, and zinc have been mined on Monteneve since the 11th century. In the heyday around 1500, approx. 1,000 miners dug and gave the Fugger City of Vipiteno great wealth. In the adventure mine with a showroom, you may follow the entire production chain and visit the still functional facilities. 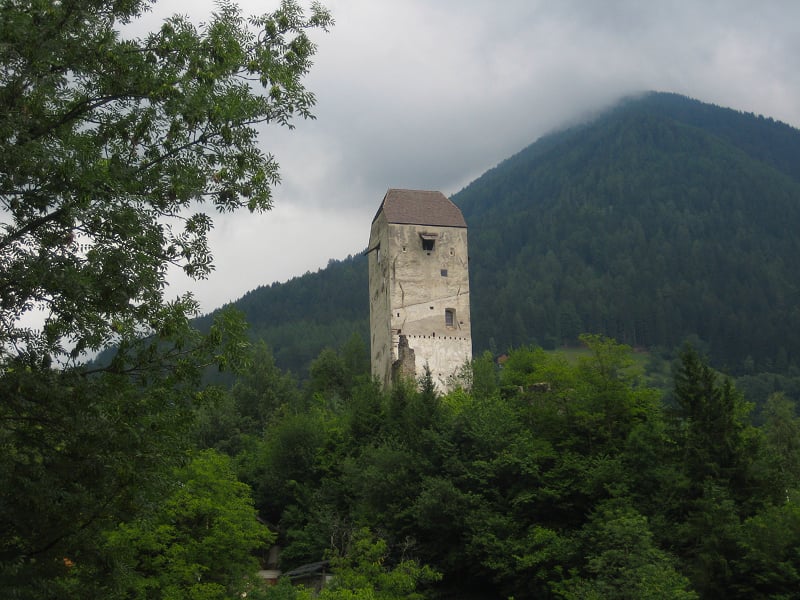 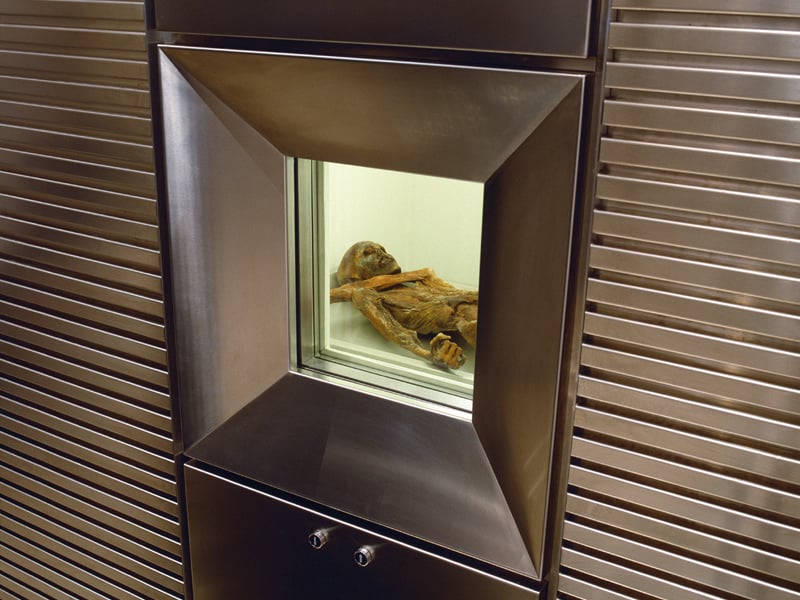 Bolzano is the metropolis of the Dolomites and now the home of the most famous South Tyrolean. It’s not Reinhold Messner – but Ötzi, who found his late resting place here in Bolzano. If you spend your holiday in South Tyrol, you definitely have to go to Bolzano and visit Ötzi in person. However, the Archaeology Museum in Bolzano offers many more deep insights into the history and present of South Tyrol. A large number of exhibits dating back to the Palaeolithic and Mesolithic are exhibited here. Nevertheless, Ötzi as the Iceman will always remain the undisputed star of the museum.

Built in the Middle Ages by the Lords of Passiria, the picturesque Jaufenburg Castle towers above S. Leonardo in Passiria. The keep of the castle belongs to the Passiria Museum and can be visited. Illustrated display boards document the history of the castle and tell interesting facts about the Schildhöfe, Count Fuchs, the Lords of Passiria and the Passiria Court. On the fourth floor of the complex, you will find wonderful Renaissance paintings by the painter Bartlme Dill Riemenschneider from the 16th century. The fifth and last floor impresses with a wonderful panoramic view and an audio station where you may listen to many legends about the castle. 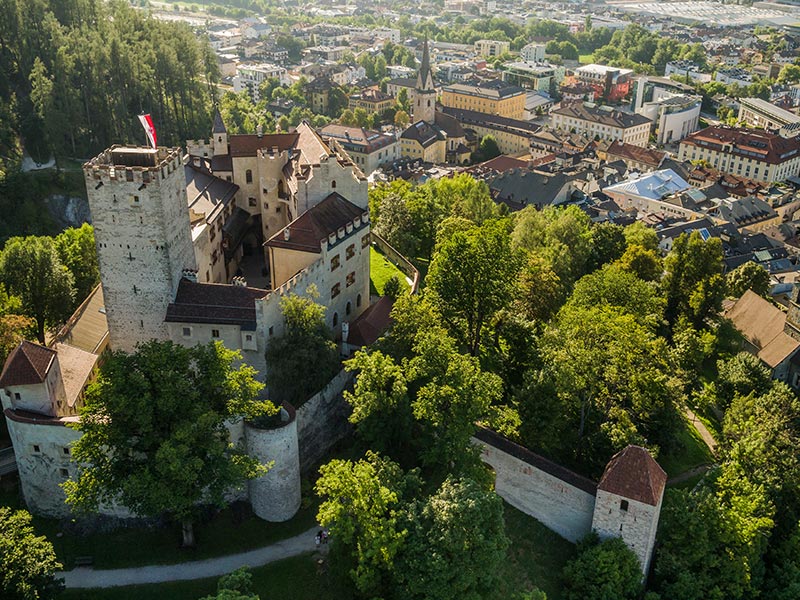 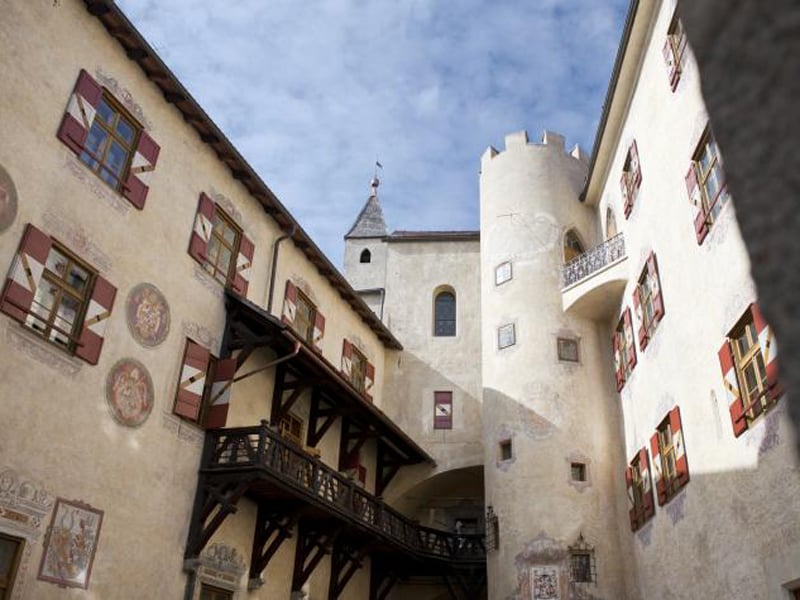 The MMM RIPA at the Brunico Castle is one of the five South Tyrolean museums where the world-renowned mountaineer Reinhold Messner explains the mountain world and its inhabitants from different perspectives.

At the Brunico Castle, the focus is on the relationship between man and mountain in terms of culture, religion, and tourism. The topics are processed using multimedia with films and exhibits by and about mountain people from Asia, Africa, South America as well as Europe.